Bob Murphy’s Violin Shop was founded in 1982 by Bob Murphy and has been part of the Melville community since its inception. While operating one of the biggest guitar repair shops in New York State, he found a love for the repair of orchestral instruments.

Bob started his musical career in 1972 when he began working at Sam Ash in Hempstead. Bob’s father was a brilliant craftsman, and Bob had always had a deep interest and passion for woodworking, and crafting things with his hands. During his time at Sam Ash, he found that he was able to unite this love of wood craftsmanship with his passion for music when the musical super store received a shipment of over 100 guitars with broken necks. Bob asked the CEO of Sam Ash Music Stores, Jerry Ash, if he could try to fix the damaged instruments, and, along with his father, was able to repair them all. After completing such a massive undertaking, Bob then decided to become a luthier (which Jerry Ash generously helped him train to become), and in 1977, Jerry Ash promoted Bob to the head of stringed instrument repairs at the Sam Ash Store in Huntington.

In 1982, Bob decided to open his own shop, renting a small space in the basement of Favilla Music and proceeded to become one of the most in demand guitar repairman on Long Island.

In 1986, Bob purchased Favilla Music and founded the legendary Murphy’s Music, which has been and continues to be a mainstay in the Long Island Music Industry.

In 2001, Murphy’s Music expanded to a larger location which came full circle back to the building where Sam Ash was formerly located.

In 2007, Bob decided to dedicate his time and mastery skills solely to his Violin Shop full time. His longtime friend, Jeff Frohman (formerly Manager of Murphy’s Music), took over the rest of the store and the two still work together today to make Murphy’s Music/Bob Murphy’s Violin Shop the legendary Long Island Music Store it is today. 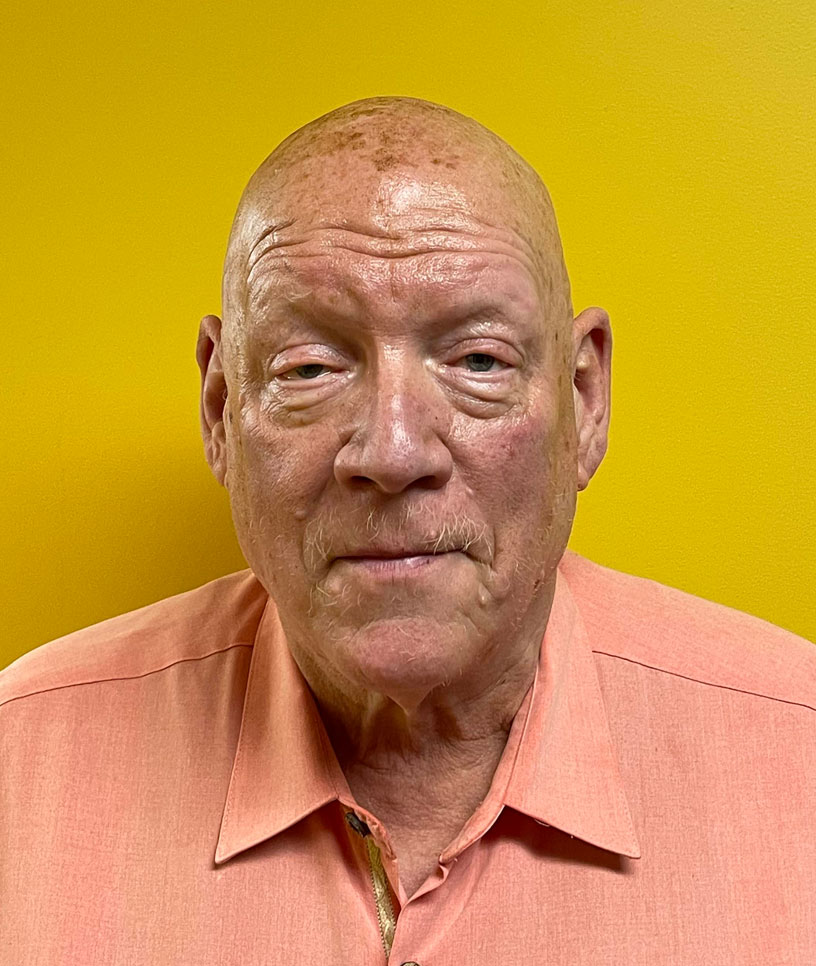 Bob Murphy
Bob has dedicated his life to mastering the art of violin restoration since 1976. He specializes in the full re-graduation and tonal refinement of old instruments and has worked on innumerable masterpieces including a cello by Antonio Stradivari, and violins by Stefano Scarampella and Nicolas Lupot. He is also an avid philanthropist, having given away hundreds of instruments to budding musicians in need; his donation of 40 instruments to Haitian children following the 2010 Haiti Earthquake has been received with commendation. 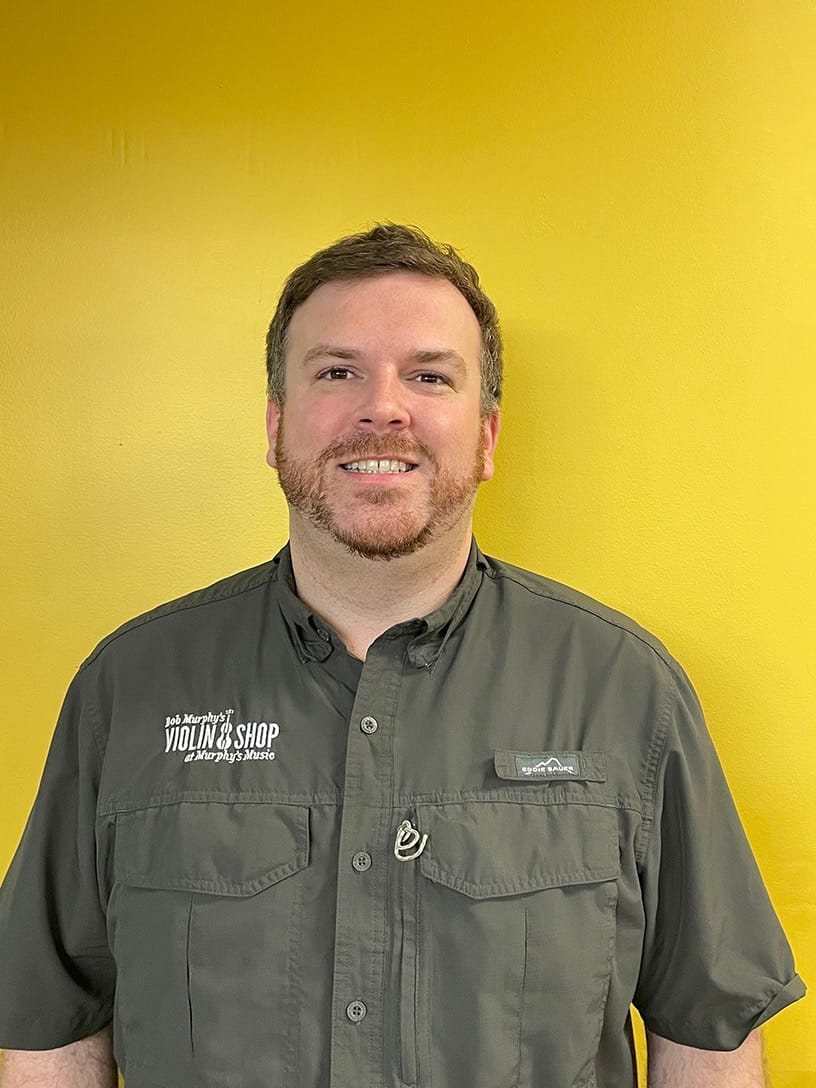 Rob Murphy
Rob is a distinguished tenor, businessman, and craftsman. He holds a B.M in Vocal Performance from the esteemed Manhattan School of Music. Rob has performed around the world and with numerous opera companies including Sarasota Opera and Central City Opera. Joining his father’s business full time in 2012 training under his father Bob Murphy, he has grown the business tremendously and is the face of the shop to our private and educational clients alike. 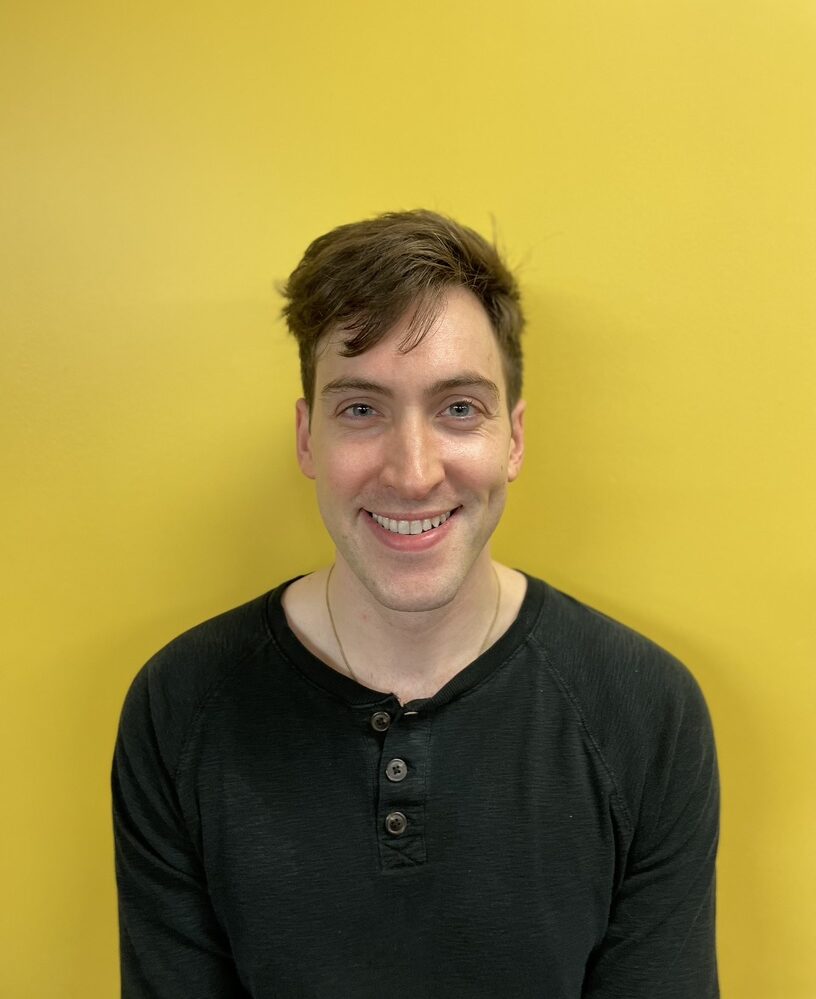 Colin Norwood
Colin is a distinguished Cross Country and long-distance runner athlete and coach at Farmingdale State University. Holding a B.S. in Communications from FSC, he joined Bob Murphy’s Violin Shop as a social media manager and apprentice restorer, He has since become one of the backbones of our business and is now a highly-skilled stringed instrument restorer. 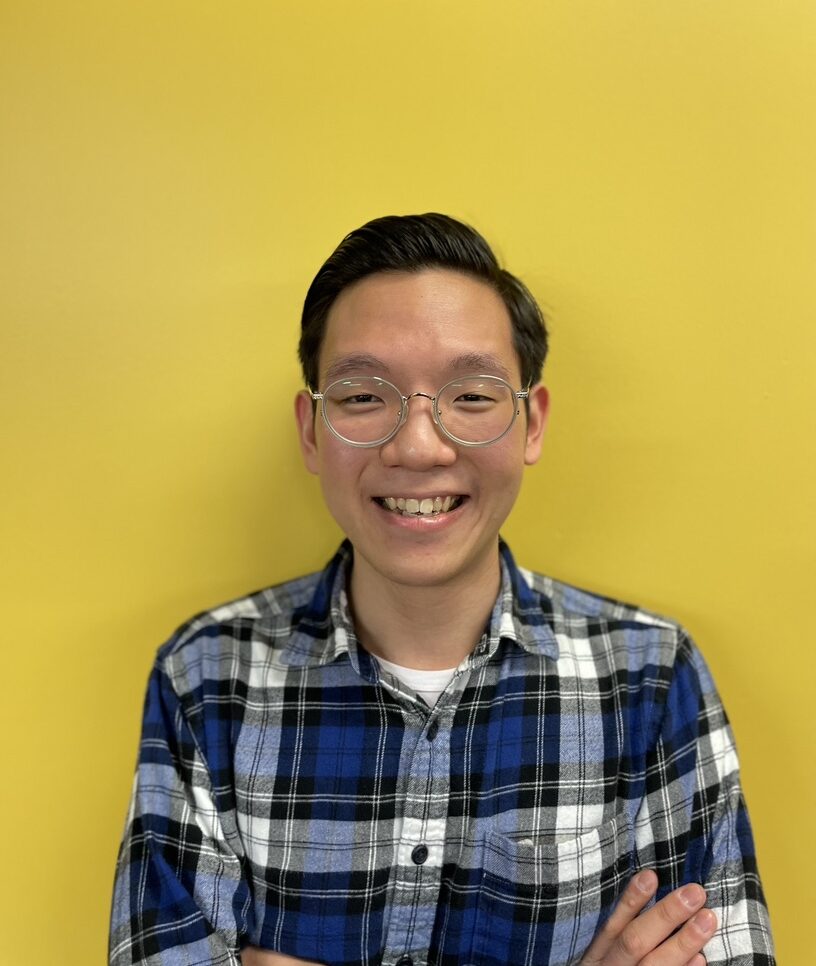 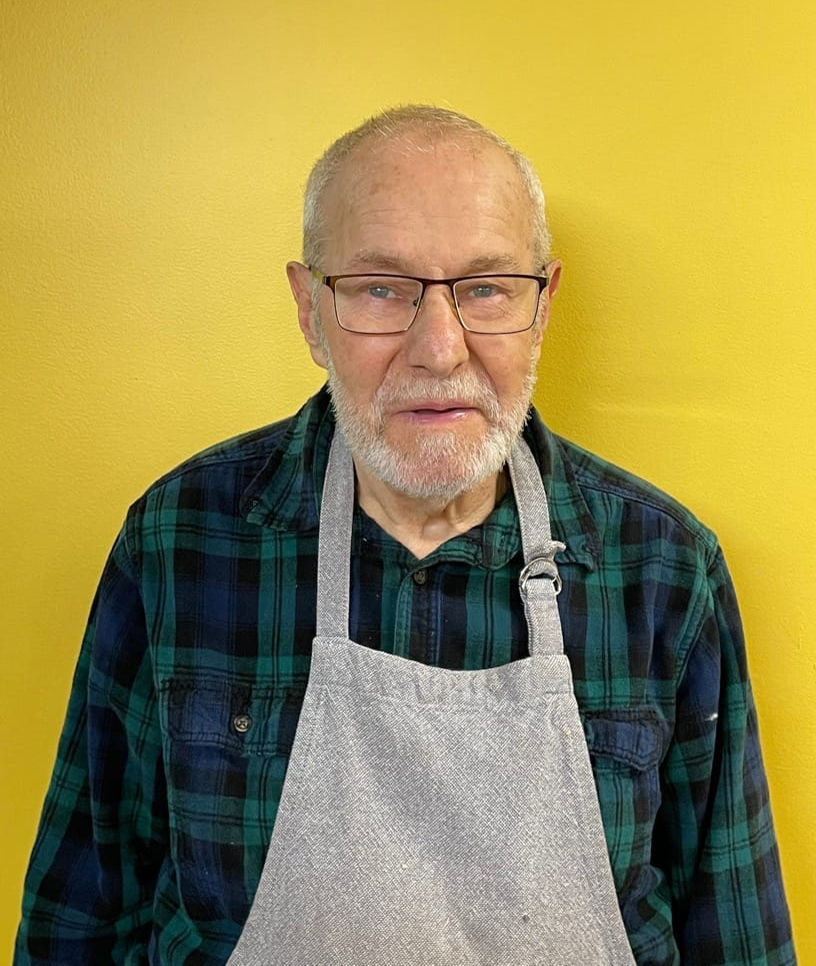 Mike Atria
Mike is the author of Violin Repair Guide, which was published by Hal Leonard in 2004 is a seasoned violinmaker, archetier, and restorer. He has been working with fine instruments for five decades, including 35 with our esteemed colleague, David Herman; his bow re-hairs have reliably served the Long Island community for decades.

Join our community
and get free resources

Join today and receive a 10% discount on repairs.